I like 3am. The world is quiet at this time of the morning … at least my little longitudinal slice of it is … only for me it’s still night.

I can expand into the existing spaces around me and not bump into daywalkers. They’re just like sleepwalkers only it’s more of a metaphysical thing.

It’s also perfectly acceptable for writers to babble on at this time because we’re an odd lot and wont to do such things. Be it to clear the fog, seduce the Muse, or entertain the possibility that this story, this piece of our heart, might just be the One.

Come on all you writers out there, fess up, isn’t there a tiny part of you that hopes so too?

Mind you, we’d probably fall over in a dead faint if such at thing actually did happen.

Anyway, where was I? Ah yes, extoling the virtues of being awake at three-o-clock in the morning.

It’s such a perfect moment.

2am, and the party-goers are still roaming the streets (hopefully be-masked) looking for taxi’s to share, and hurried assignations to be comsummated.

4am, and the longitudinal world is stirring, bladders are emptying, alarms are readying themselves for the abuse that’s sure to be hurtled at them when they go off.

I’m going to stand on the dew-laden grass in my bare feet, and gaze at the sodium-yellow glow of the town across the way reflected off the gathering clouds. It’s going to rain, I can feel it, and if I time it right the very first raindrop will fall on my upturned face.

Then I’ll go inside and finish my tea.

I wish each of you one such perfect moment. 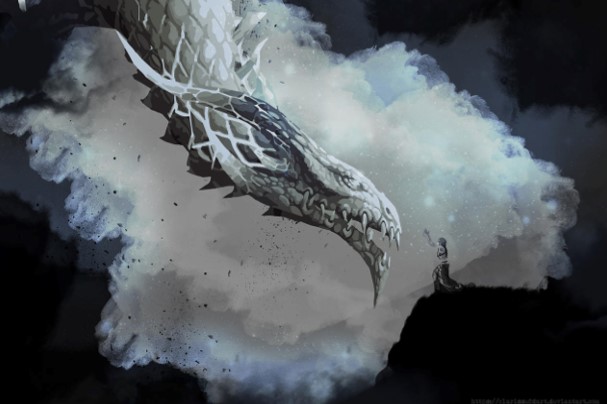 (as usual, all the images here are either my own or from the wonderful world of Clip Art) 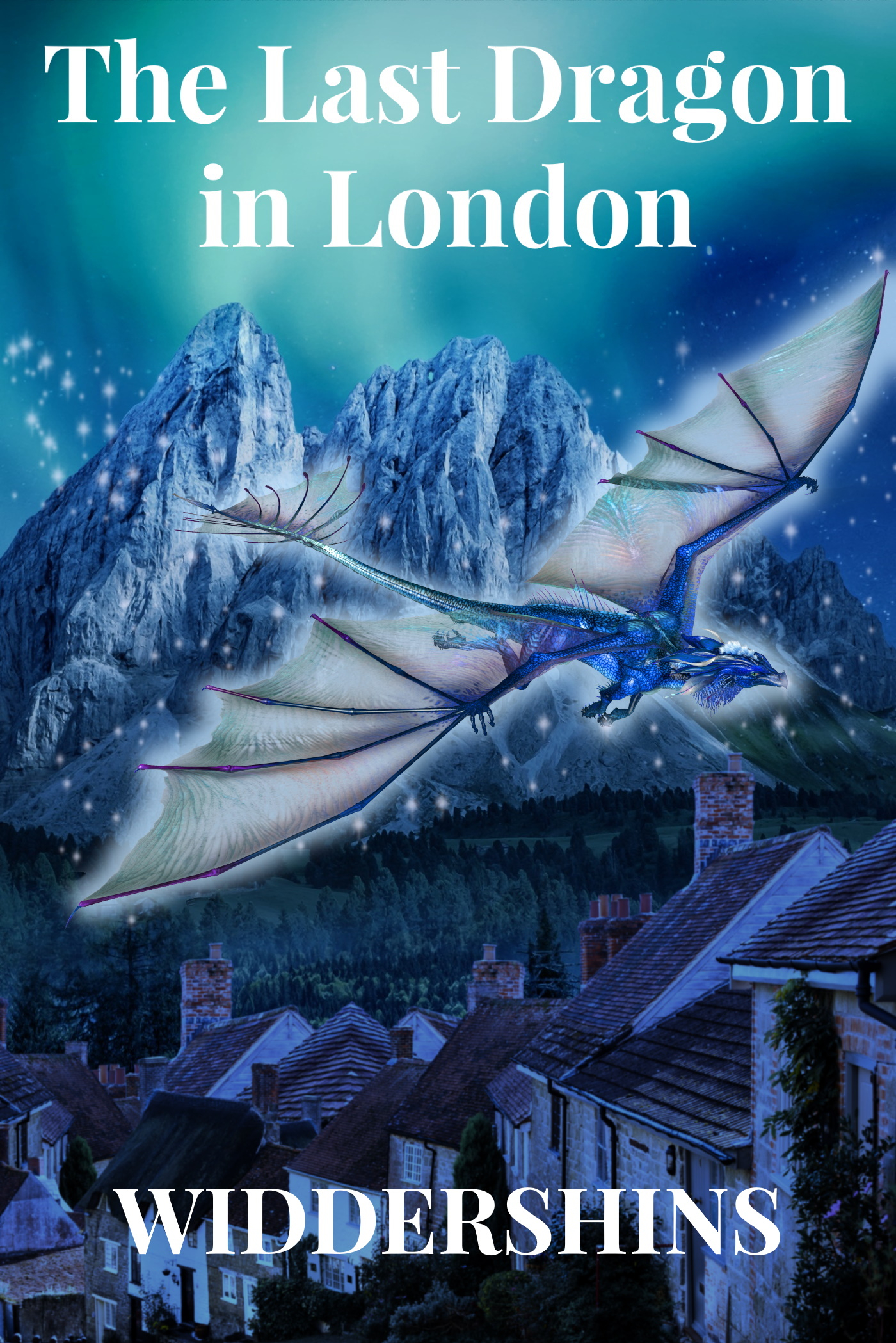 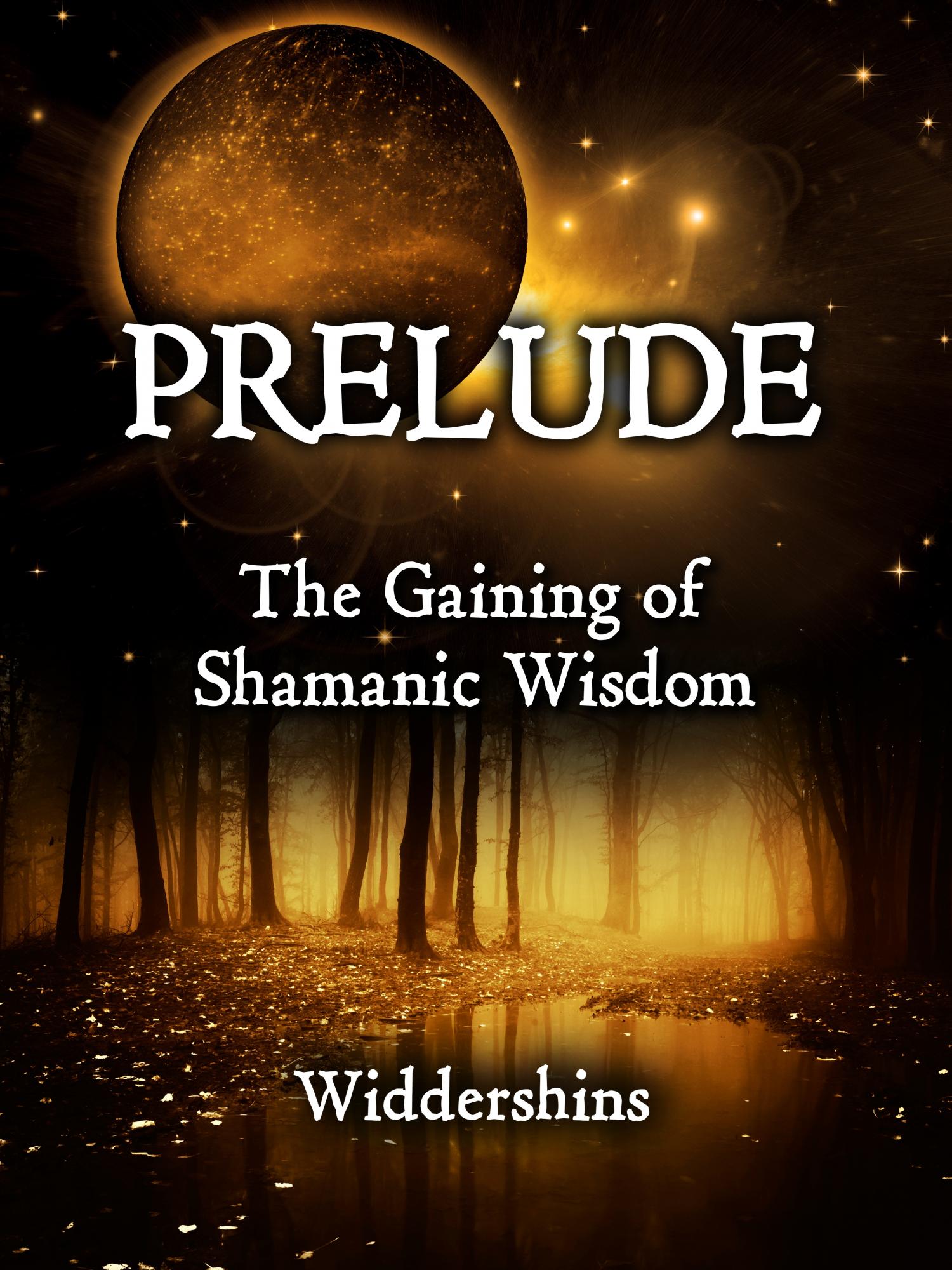