A headline in my daily Space.com news feed caught my attention today. It reads thusly, ‘The full moon may influence sleep and menstrual cycles, scientists say.’ 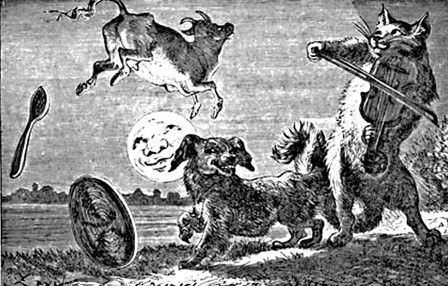 OK, they’re not actually sleeping, but this is too good an image from Clip Art to pass up

I could go about the irony of ‘science’ ignoring ‘folklore’ to the detriment of those same folk, until ‘science’ gets off it’s monolithical arse and admits it might’ve got it wrong, but those of you who know me know that I would never gloat like that! Suffice to say I had a good chortle.

(in all honesty it’s not all ‘science’ practitioners, and since a good many scientists have moved on from that delightfully Victorian/patriarchal-centric view of the world, ‘science’ has the process of reforming itself well in hand)

The interesting thing the article revealed, which in itself is another ‘duh’ moment, is that the effects of ‘moon-sleeping, and moon-menstruating’ (I just invented those terms) wane with the introduction of, and prolonged exposure to, artificial light. 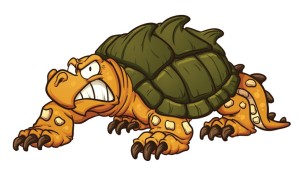